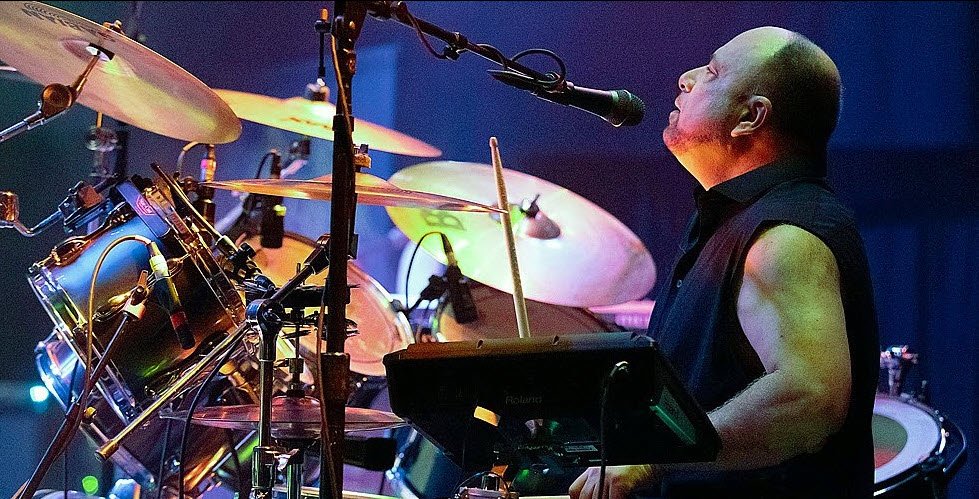 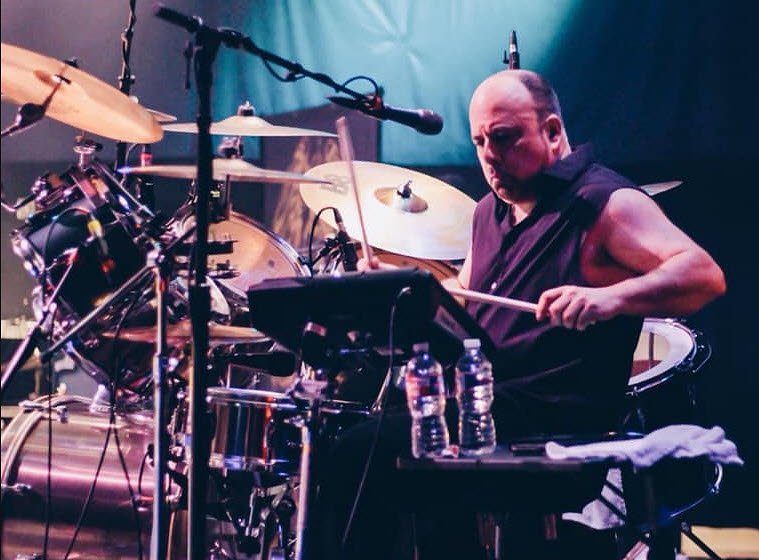 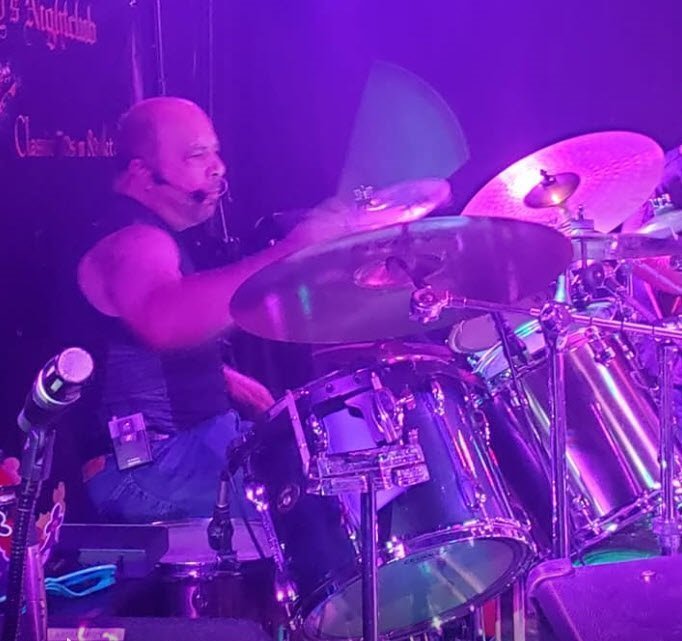 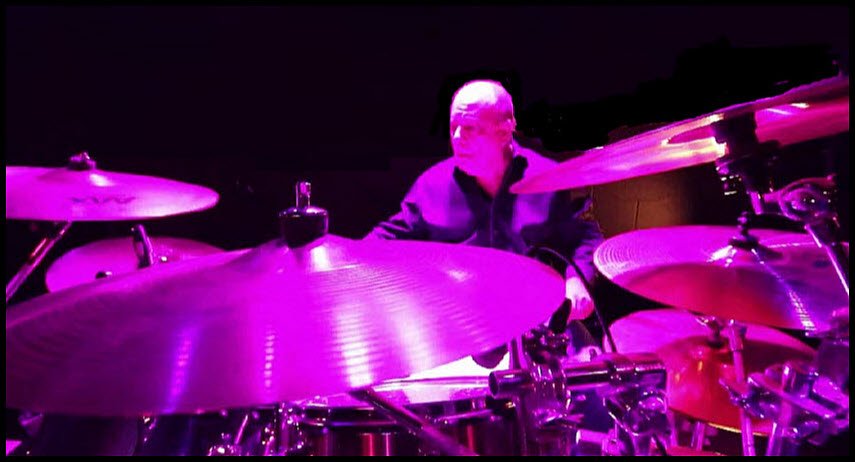 Mark Sakowitz is returning to playing music after a long hiatus and going back to his love of classic rock as the drummer for Queen Legacy and Storm Surge.
In prior years, Mark was a veteran of the Houston music scene performing in the greater Houston area and other major Texas cities. After playing in several cover and original rock acts Mark joined up with SoWat, a unique project that mixed sequencers, midi instruments, and live players into a new funk-rock sound with a danceable beat and a fashion shock style. SoWat performed the major clubs, opened for touring acts coming in town, performed at the first SXSW in Austin, and ended up landing a development deal in NYC. Later on, Mark joined Abandon, a refreshing original rock band from NYC with a musical style that blended Matchbox 20, Gin Blossoms, and Toad the Wet Sprocket to became a favorite of the Greenwich Village (Kenny’s Castaways, The Pool Bar) and Soho clubs (CBGBs, Spiral).

Queen Legacy, a Tribute to Queen 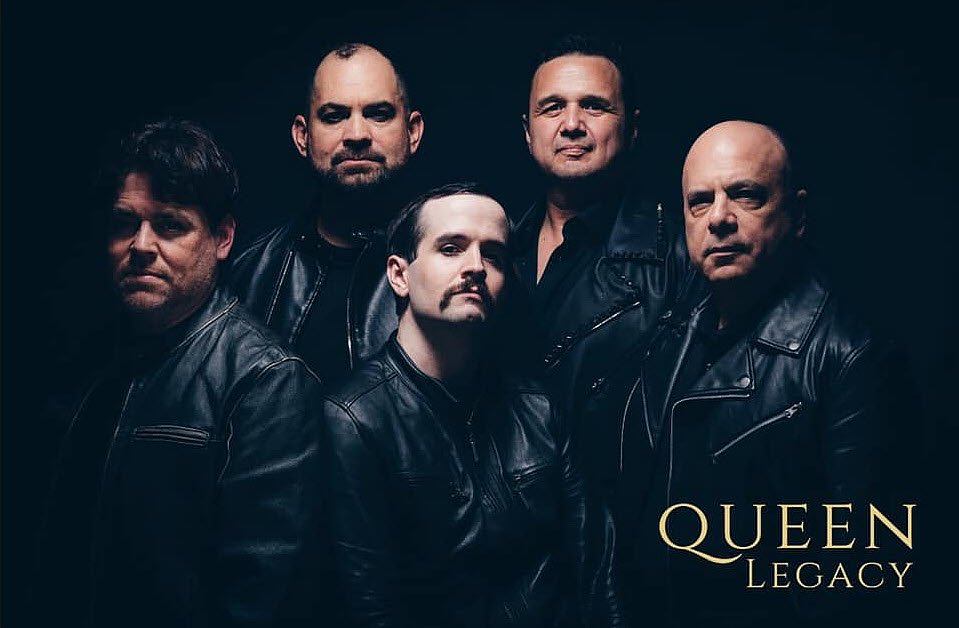 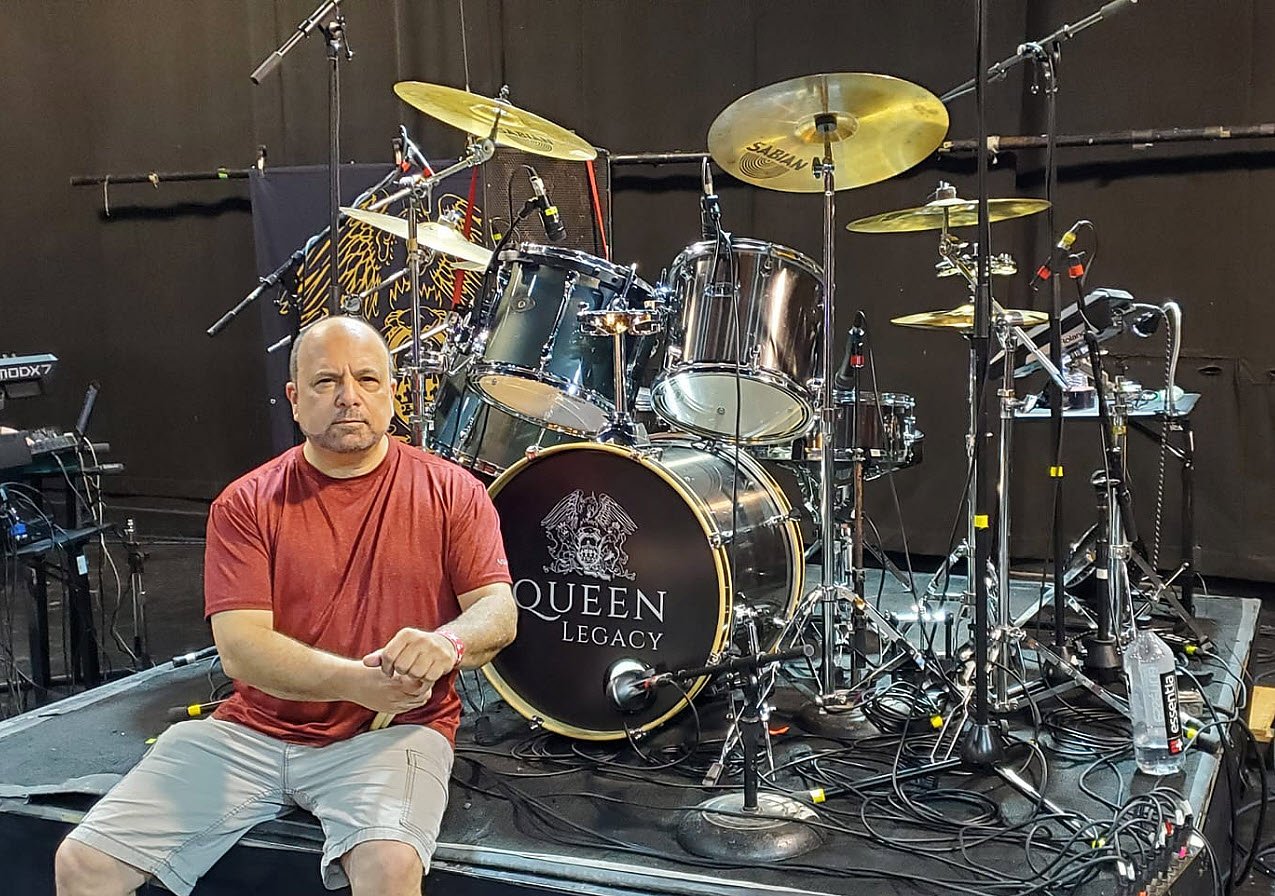 Queen Legacy, Texas’s premier Queen tribute Band launched at ‘A Tribute to Live Aid’ in Houston on December 7th, 2019 where they participated in recreating Queen’s famous Wembley appearance from Live Aid 1985. On February 7th, 2020 Queen Legacy debuts their full show at Rockefeller’s in Houston, Tx. Continuing in 2020 are shows at The House of Blues on March 12th, Kemah ‘Rock the Dock series on May 14th, and more great venues.
https://www.facebook.com/QueenLegacyHTX/
https://www.instagram.com/queenlegacyhtx/ 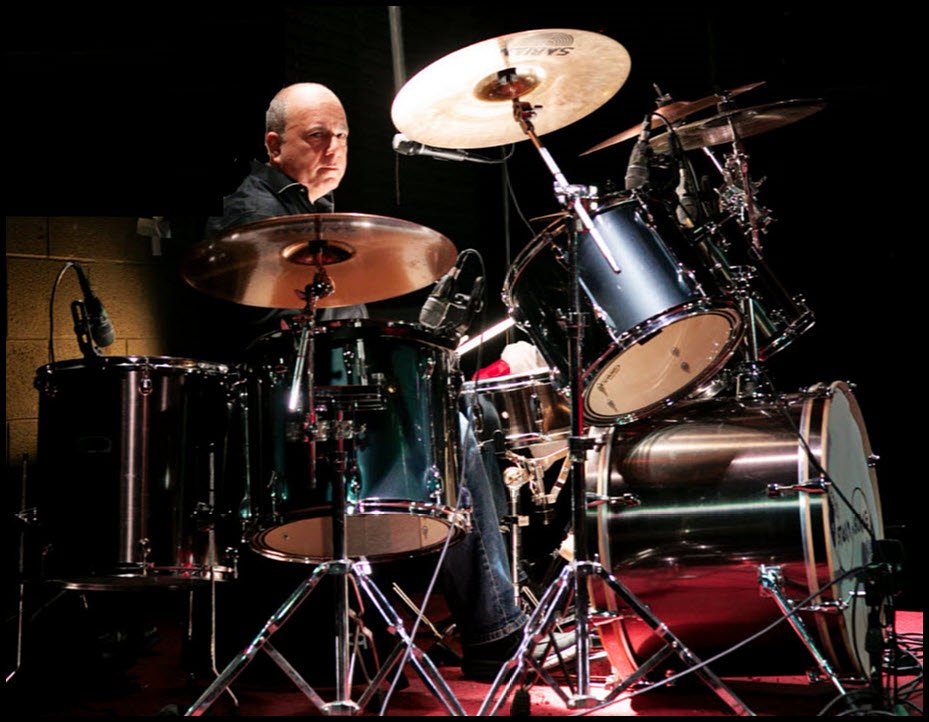 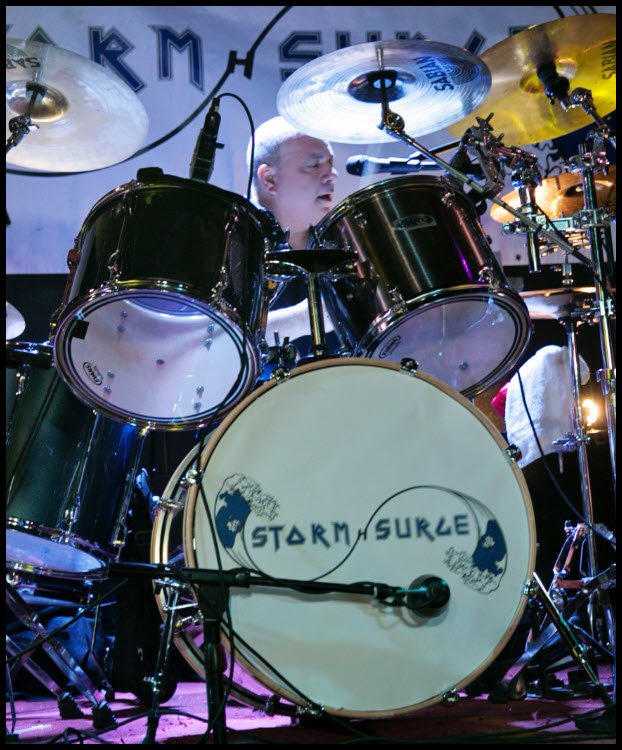 Mark plays a 9-piece set up which is primarily Mapex with a few Tama tom toms added in. 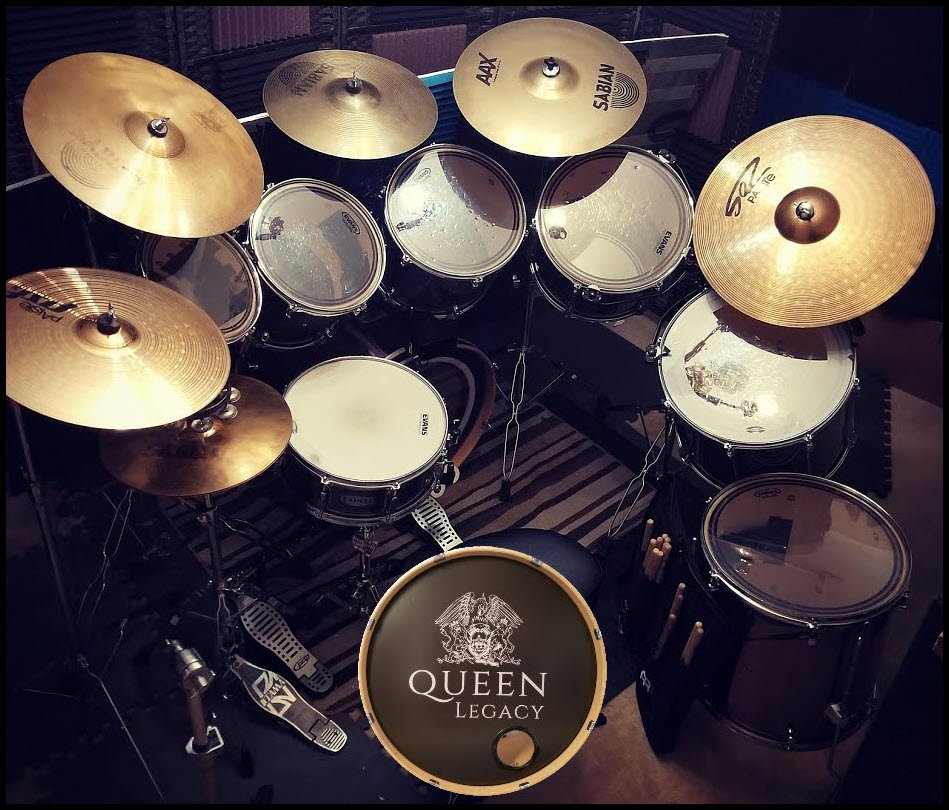 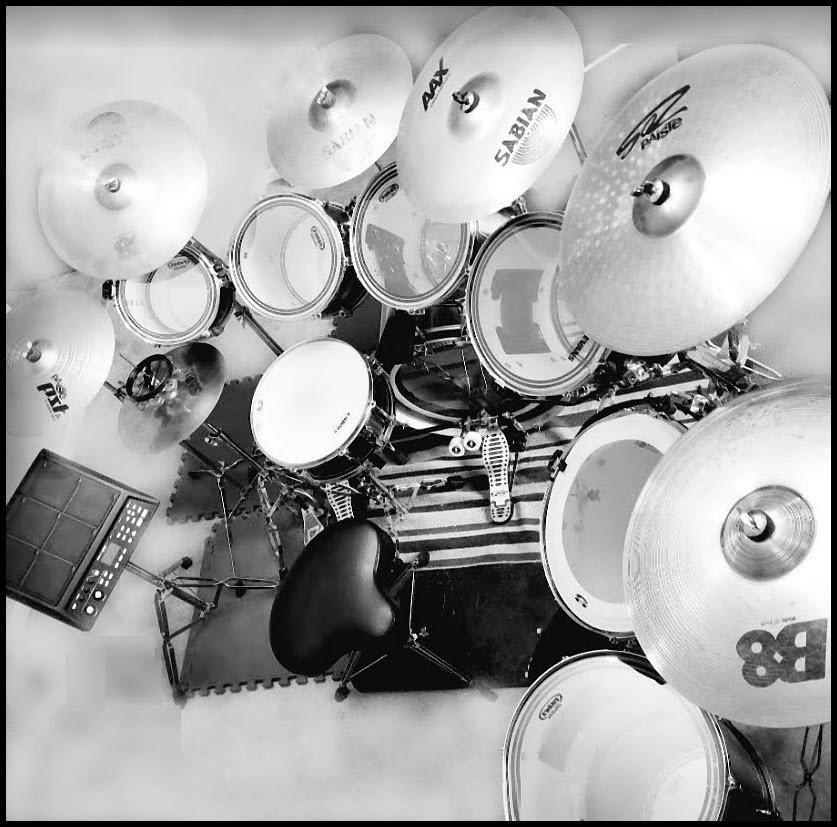