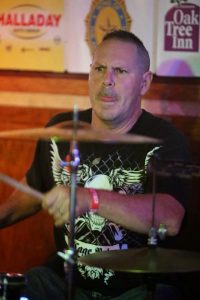 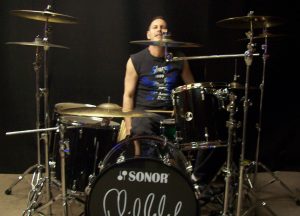 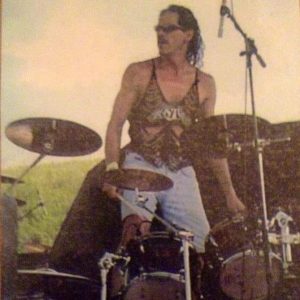 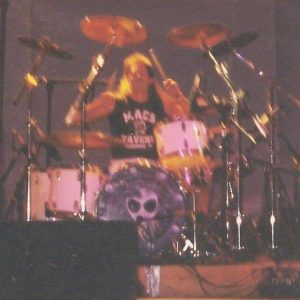 A very high energy and intensity type of drummer, Mark’s career began in high school while performing with a band called Sheer Ice. During the next few years after high school he played with other local bands like original project Foreplay, before landing his permanent position in a professional touring show group called Rare Moment that performed 40’s, 50’s, 60’s, 70’s, 80’s, Contemporary Rock and Roll, Country and Tahitian music. After returning back to Loveland, CO Mark met Opus which was a husband and wife group with a programed drummer. Mark asked if he could play a gig the night he met with them and after the first song, Stop Dragging My Heart Around, Tommy turned and said “dude you’re in the band” and they were together for three years and played many shows. Their biggest show was when they opened up the Trinidad Festival for the Byrds which was an amazing success! After that band Mark met Harmony Road who was looking for an experienced drummer after they returned back from California. From the start, Mark’s style and energy was a perfect fit for the band who performed many classic rock hits. Mark and Harmony Road played many shows across Colorado but their biggest successes were when the opened up for Bachman Turner Overdrive, Grand Funk Railroad, Three Dog Night, Steppenwolf, Eric Burden & The Animals, Grass Roots, Firefall, and Foreigner up in Estes Park, Colorado and then they did a show in Comstock Nebraska called Comstock Rock in which they opened up for Greg Rolie, Smash Mouth, Quiet Riot, Joan Jett, Cheap Trick and ZZ Top. Mark has always been ready for action and his inspiration has always been all of the greatest drummers of the world. 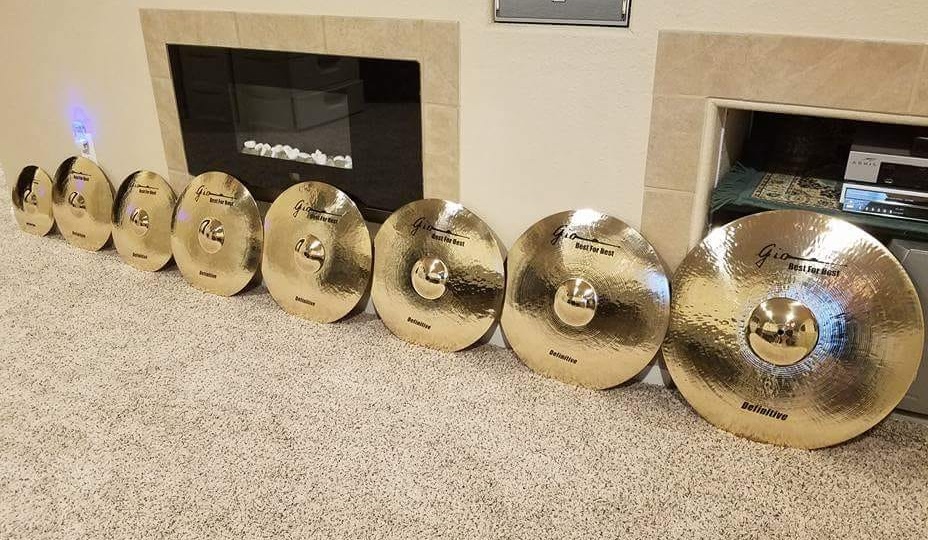 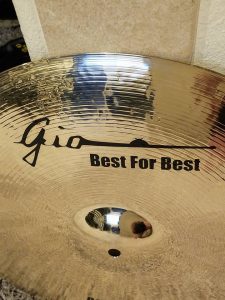 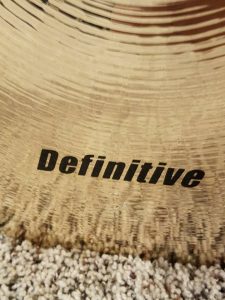