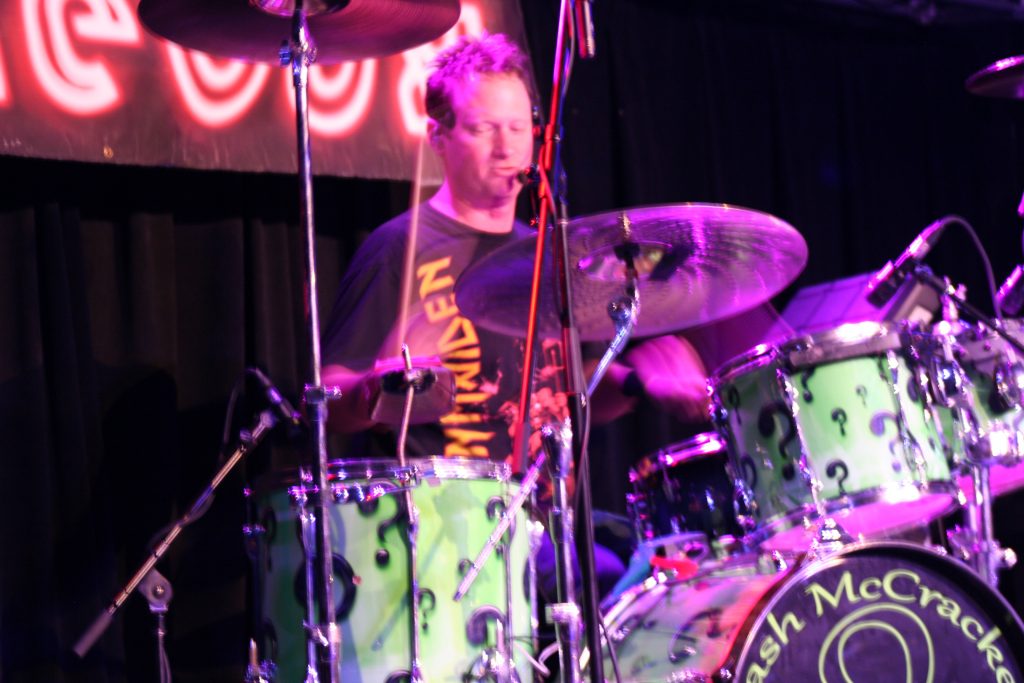 Mike “Crash” McCracken is a 20 year plus veteran of the Pittsburgh, PA music scene. Getting a seemingly late start at age 21, Crash quickly began backing up some of Pittsburgh’s biggest names. Playing different styles of Blues, Funk, Rock and Metal, gave him the background to back up many different artists on sometimes very short notice. First, getting a start with Pittsburgh legends, The Granati Brothers, allowed him to get the opportunity to back up nationally known and many regional favorites such as, Donnie Iris, The Jaggerz, Norman Nardini, B.E. Taylor, Danny Stag of Kingdom Come, Donna Groom of the Skyliners, Glenn Pavone, Bryan Cole, Johnny Holiday, Billy the Kid and the Regulators, Dallas Marks, and the current regional touring cover band, The Jukebox Band.

Giving the West Coast a shot, he packed up his kits and made the long journey to LA. After a 2 year stint trying to make a mark in the business, he auditioned for many unsigned and a few nationally signed bands, but that lottery ticket was not a winner. Trying also to get any studio work that was available, he hooked up with David Williams of Melrose Music Studios of LA and Palm Springs and began to acquire session work for various artists. Sessions and live performances soon followed for Artists such as Manixview (formerly Black Molly), AMOS, Lizzy Williams, KAT, and Finn MacCool. Recently, he has been involved with studio projects in the Pittsburgh area working at Dave World Productions with guitarist David Granati.

“I remember seeing Van Halen’s: Live without a net, at my neighbor’s house in 1986. I knew that is what I wanted to do, ENTERTAIN!!!!” Of course, he wanted to be a guitar player just like Eddie, but in his own words “I really sucked at it!” So he took the caveman approach and started banging on a set that his mother purchased off the neighbor for 50 bucks. Banging away and playing for friends in the basement was cool through school. A school talent show and a garage band with some high school chums started the sickness that continues some 30 years later.

“I am very excited to be a member of the GIO Cymbal family and hope to help the company grow for many years to come!!!!” 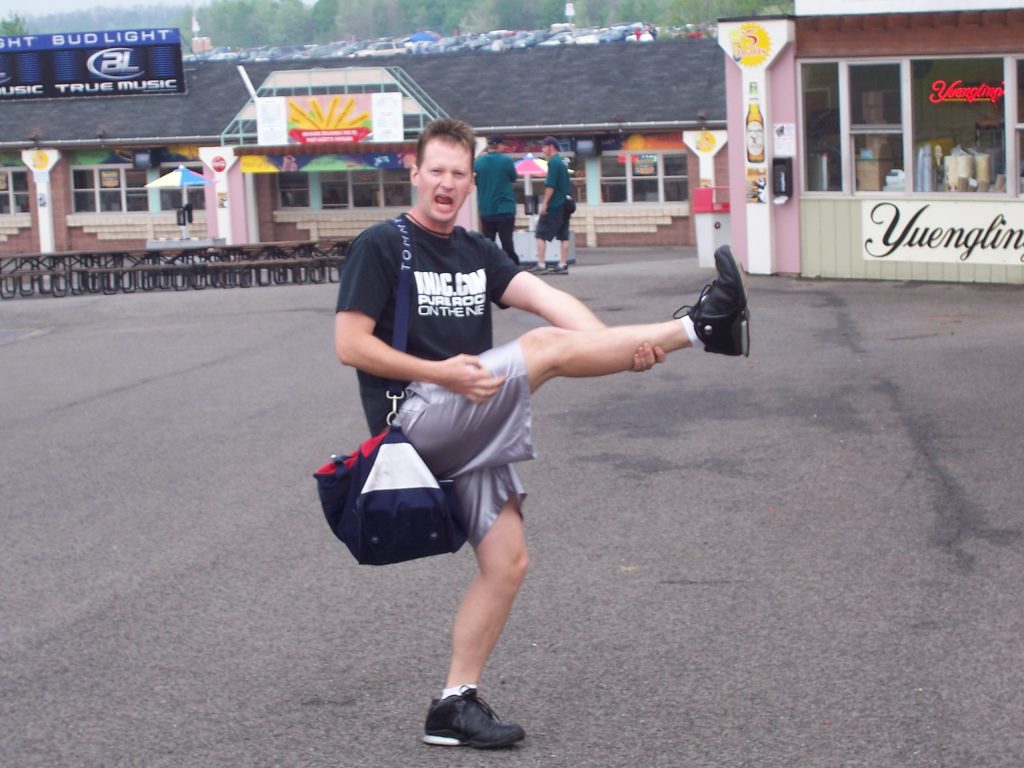